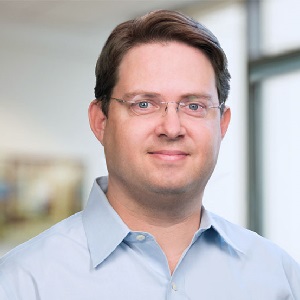 John L. Langdoc joined Kazan Law as partner in January 2016. Prior to this, Mr. Langdoc was a shareholder and lead trial lawyer for the well-respected Baron & Budd law firm, headquartered in Dallas, Texas.

John Langdoc was a scientist before he was a lawyer. At Baylor College of Medicine, Langdoc researched the brain. Earlier, in graduate school, he researched how prescription drugs like Prozac can cause brain defects in babies born to mothers taking the medications.

Today, as a lawyer, much of Langdoc’s practice remains focused on scientific issues, particularly dissecting industry-funded “studies” that invariably show that known industrial toxins are “safe.”

In 2015 Mr. Langdoc’s $48 million dollar verdict – on behalf of a California mesothelioma patient and his wife­– was affirmed after numerous unsuccessful appeals by the asbestos company; this landmark case was recognized by Legal 500 as one of the most significant toxic exposure verdicts in the nation, and selected by the National Law Journal as one of the Top 100 Verdicts of the year.

Mr. Langdoc was inducted into the inaugural Texas Lawyer’s Verdicts Hall of Fame. He was recognized for the top California toxic exposure verdict of 2012, and for both the first place and second place largest product liability verdicts in Texas in 2011.